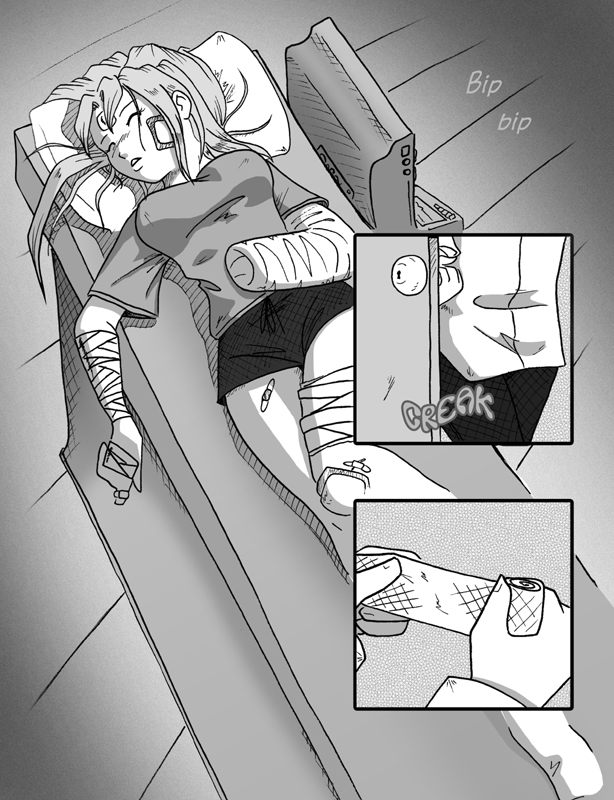 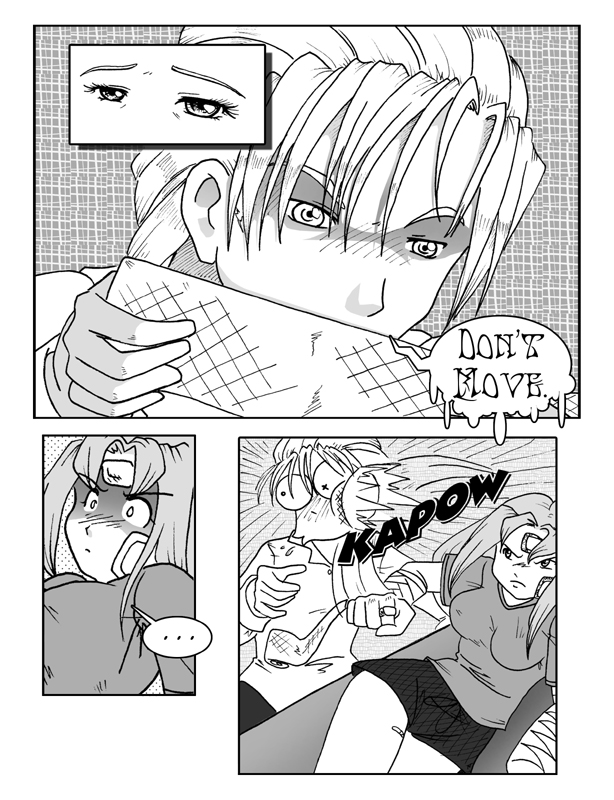 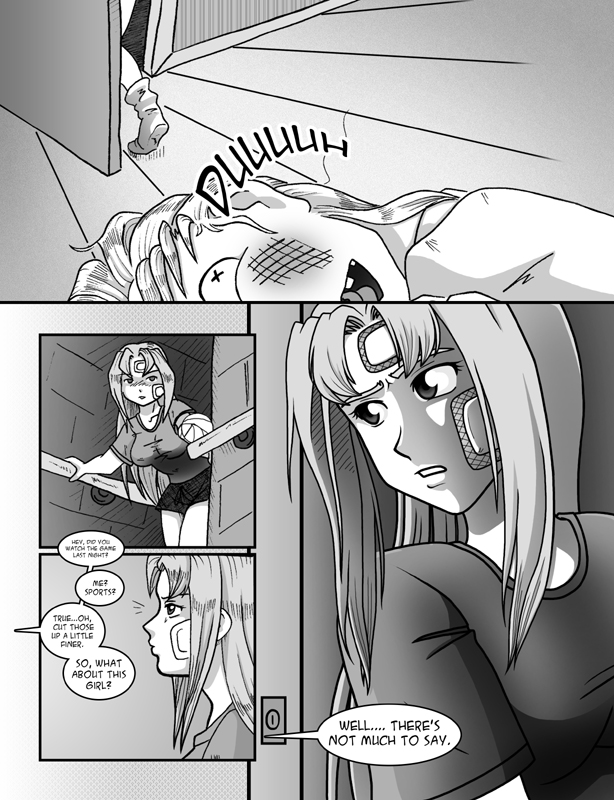 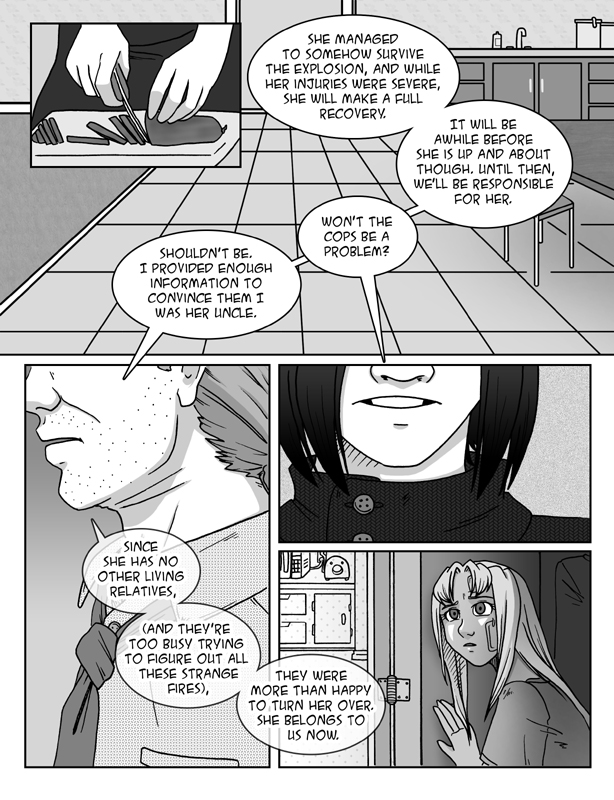 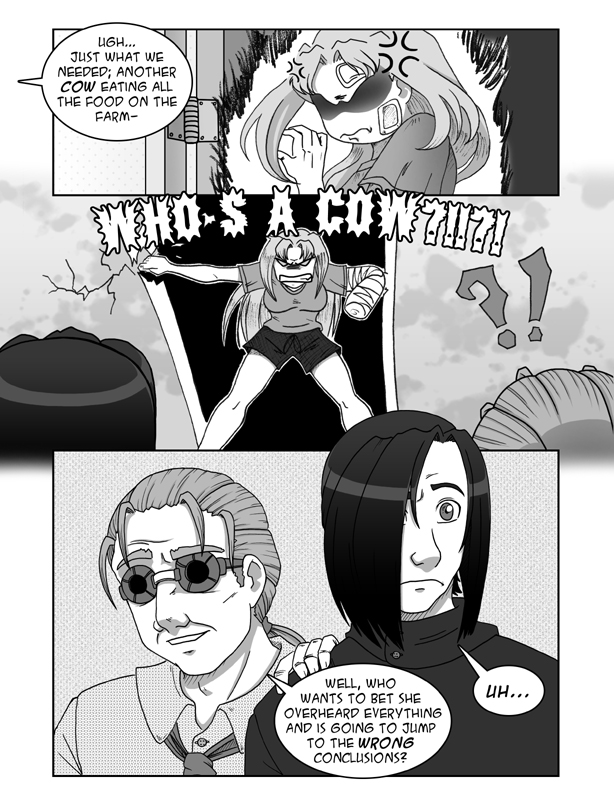 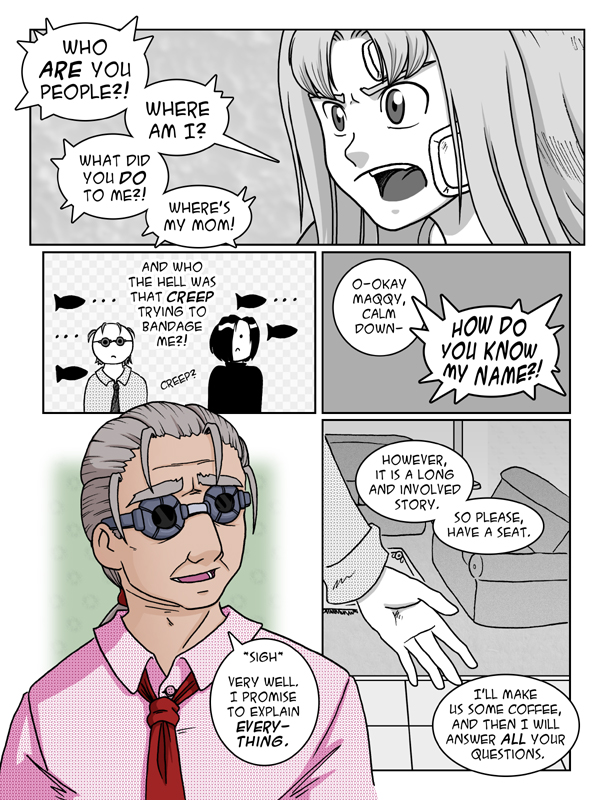 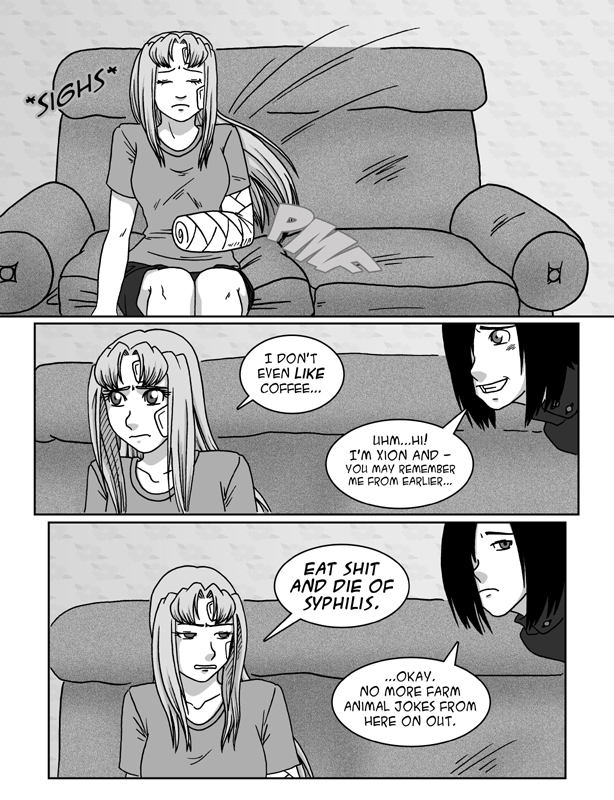 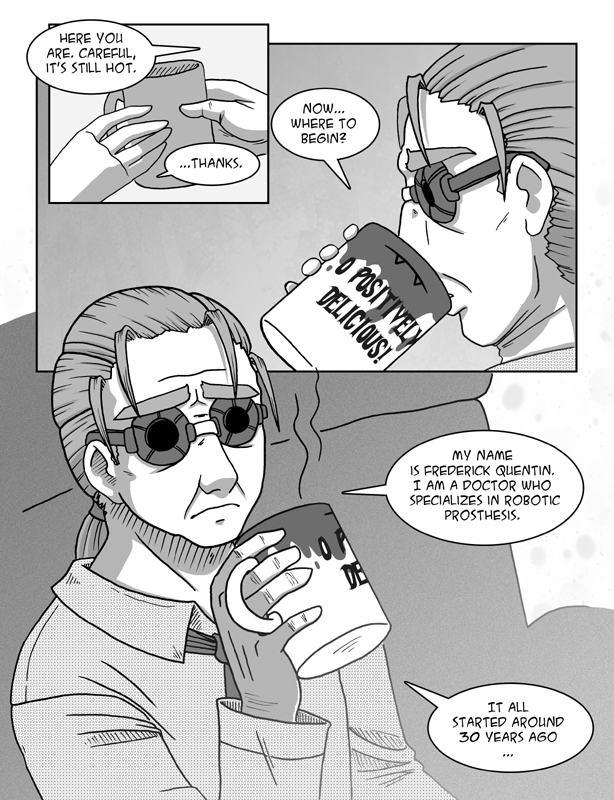 I'm sorry to say that I was hacked recently. Anyone who has visited the site lately would have seen the ransomware that had infested this place. I apologize for any problems this may have caused people. I tried to have my website host quaritine the problem, and they even changed my passwords, but I think WordPress was allowing someone in to ruin everything. As such, I was unable to salvage anything. In order to protect the few readers I have left, I had to delete the entire site and all it's contents without the opportunity to back anything up. The last backup I had was from 2014, and that still has the problem of re-uploading Wordpress.

So what does this mean for the comic? Right now, I'm not sure. 041 has been lacking in updates for awhile because I feel I've written myself into a corner story-wise. Since I'm facing having to rebuild a new site 100% from scratch, I'm trying to explore every possible avenue I can follow. I'm willing to take any suggestions. Right now, I'm just borrowing my art site's overall look until I can build a new site.

In the mean time, I would highly recommend people follow my Tumblr, Deviant Art, Facebook Group, or Patreon for further news. 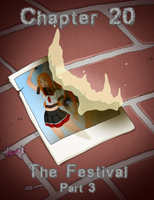 Start from the Beginning!